WMSU acknowledges the importance of the security sector as its vital stakeholders in keeping the security operation of the university and its surrounding environment. The renewed partnership with their respective agency under their new leadership symbolizes active participation of the partners in running a multi stakeholders’ perspective towards their mandates in securing peaceful locality to launch development eventually for future collaborations in their respective programs and activities.

The partners were welcomed by the University officials including some Deans, Directors, and members of the Board of Regents who expressed their elation and support to the event. It was as well a rare opportunity for WMSU to host and bring in all these high-ranking officials from the security sector inside the premises of the campus. (Ludivina B Dekit and Engr. Marlon C Grande) 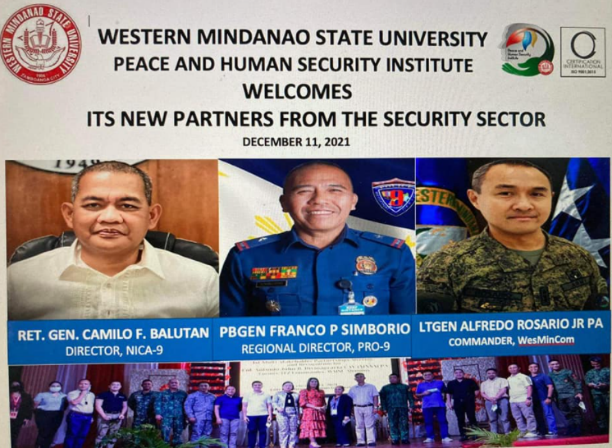 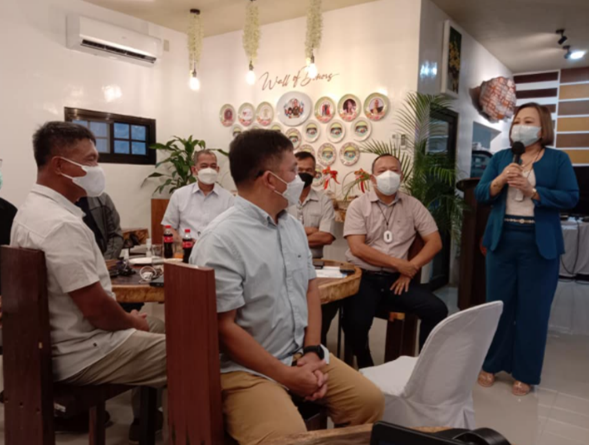 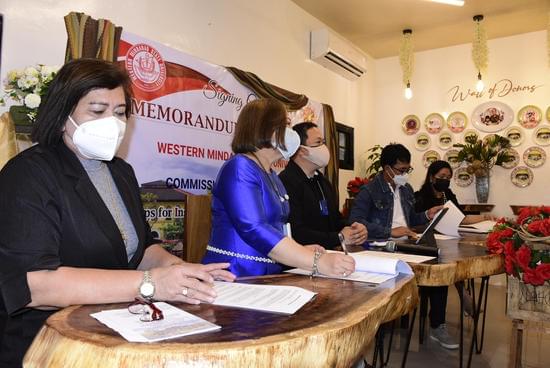 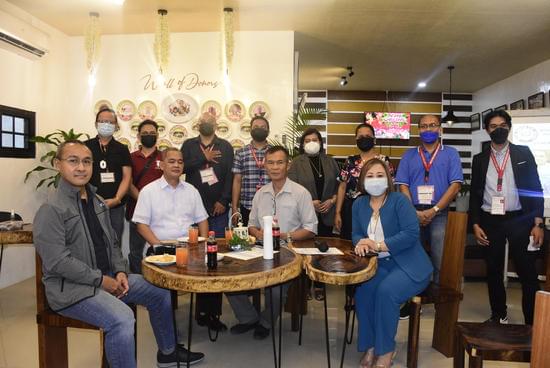 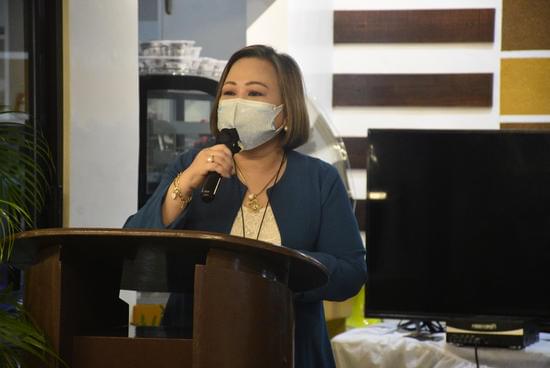 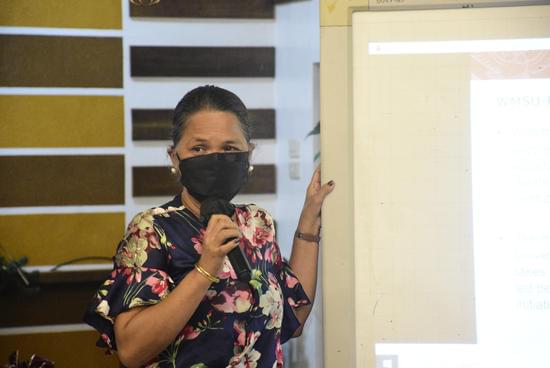 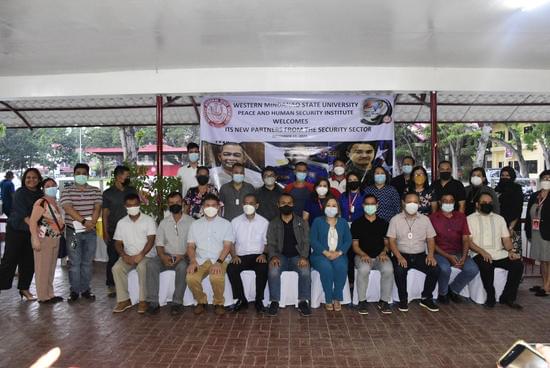 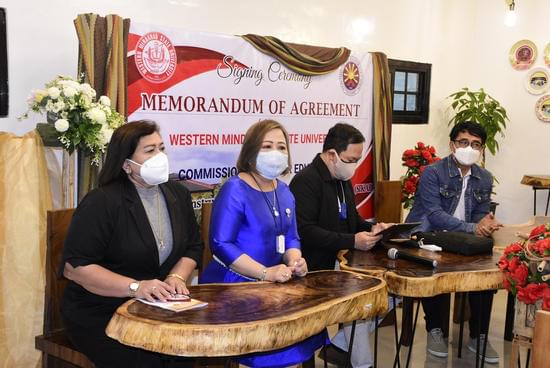